Prior to being named CEO, Andy was executive vice president/chief operating officer (COO) beginning in 2004, where he was responsible for all functional areas of the credit union. In this capacity, he oversaw the execution of many major strategic initiatives, including nearly a dozen new branches, technological enhancements, and a greater emphasis on the educational community, an employer of choice initiative and several mergers and acquisitions.

Before his position as COO, Andy spent four years as the vice president of finance, beginning in 1999. In this role, he was responsible for accounting, financial analysis, investments, financial statement preparation and the supervision of Apple Services LLC, a wholly owned subsidiary that provided back-office operations for smaller credit unions.

Andy’s tenure at Apple FCU began in 1995 as a strategic planning manager, where he initiated new products, budgeting, ALM and numerous other “firsts” for the organization.

Andy kicked-off his credit union career at Montgomery County Teachers Federal Credit Union, where he spent four years as a call center manager and another four as finance manager. These roles provided invaluable experience in front-line and back-office operations. Andy began his career as an investment advisor prior to moving to the credit union industry.

Andy is a certified public accountant. He earned a Master’s of Science degree in Business from The Johns Hopkins University and a Bachelor’s of Science degree in Business from Fordham University. Andy is a member of the American Institute of CPAs. He is also a board member for the Foundation for Fairfax County Public Schools, a Board member of Leadership Fairfax and a member of the Fairfax Rotary Club. Andy has served the community as a mentor for elementary school students, a volunteer for various youth sports programs and as a member of the finance council for St. Mark Catholic Church.

Andy is a native New Yorker. He is married, has three children and lives in Fairfax, Virginia. 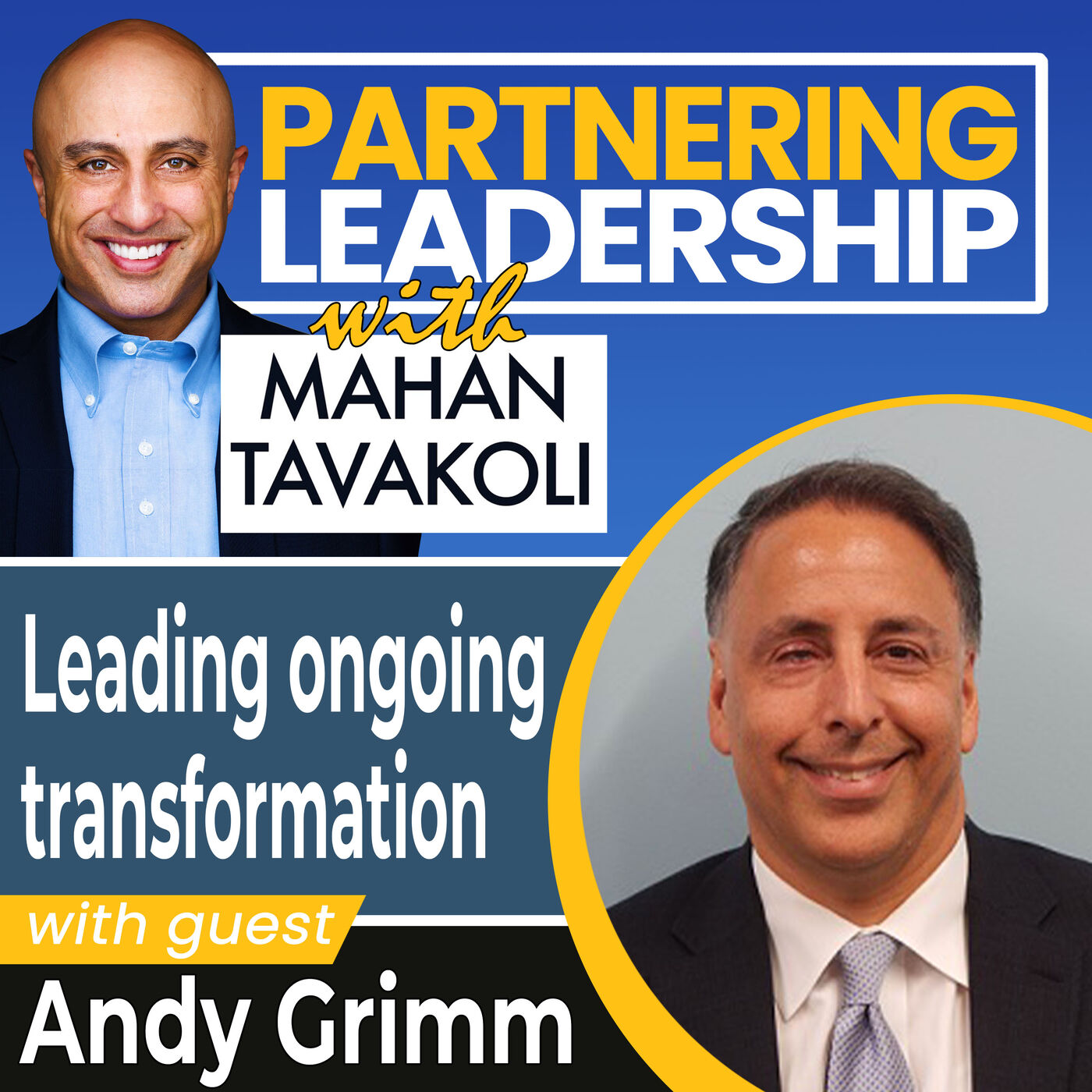