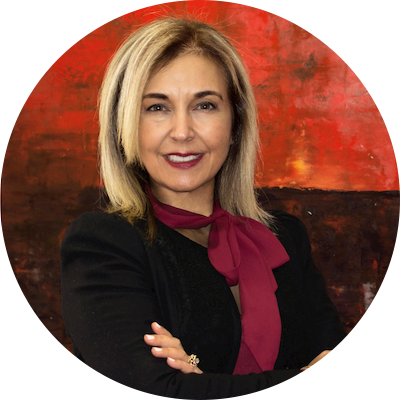 Dr. Irma Becerra took office as the seventh President of Marymount University in Arlington, Va., on July 1, 2018. In her first six months in the role, she launched the University’s new Strategic Plan, “Momentum,” which will guide the University over the five-year period from 2019 to 2024. The plan calls for Marymount to achieve national and international recognition for innovation and commitment to student success, alumni achievement and faculty and staff excellence.

After just two years as President, Dr. Becerra has already introduced several initiatives with long-lasting effects in support of Marymount’s mission and vision for the future. This includes adding market-driven academic programs that prioritize career preparation, overseeing the transition to a new academic structure, acquiring The Rixey luxury apartment building next door to Marymount’s Ballston Center and improving the university’s IT infrastructure through the implementation of the state-of-the-art enterprise resource planning application, Workday. She has also navigated the school community through the impacts of the COVID-19 pandemic.

Dr. Becerra is known for expanding educational access for students and keenly targeting programming to meet societal needs and changing demographics. Her academic career, both as student and professional, has blended mathematics, engineering and systems thinking and processes in her studies, teaching and administrative leadership. An educator who began her career in the private sector and the holder of four patents and copyrights, Dr. Becerra is an ardent advocate for a STEM-educated workforce and holds the mindset of a trained scientist and seasoned entrepreneur. Catholic-educated throughout her primary and secondary years, she understands the great importance of faith-based instruction and plans to raise Marymount’s profile and spur growth in enrollment and academic programs. This will be accomplished, in part, through innovative partnerships, scholarship opportunities and broad initiatives.

A Cuban-born American, Dr. Becerra immigrated to the United States with her parents when she was an infant, living in Puerto Rico through high school. Those formative experiences ignited her mind, imbuing her with a passion for knowledge along with a deep-seated belief that “no one can take away your education.” She earned both bachelor’s and master’s degrees in electrical engineering from the University of Miami and went on to become the first woman to earn a Ph.D. in Electrical Engineering from Florida International University (FIU).

Prior to Marymount, she served as Provost and Chief Academic Officer at St. Thomas University in Miami Gardens, Fla., and also spent three decades at FIU in a variety of positions that include Vice President, Vice Provost, Entrepreneurship Center Director and tenured professor in Management Information Systems. She founded FIU’s Knowledge Management Lab and led major projects as principal investigator at the National Science Foundation, NASA (Headquarters, Kennedy, Ames and Goddard Space Flight Centers) and the Air Force Research Lab. She was also a Sloan Scholar at MIT’s Center for Information Systems Research.

Dr. Becerra has authored four books and numerous journal articles in the areas of knowledge management and business intelligence. Her original research has also spanned such areas as enterprise systems, disaster management and IT entrepreneurship, making her a sought-after speaker and presenter both in the U.S. and internationally.

Dr. Becerra is the mother of two adult children. Her son Anthony earned his J.D. and M.B.A. at St. Thomas University, and received his undergraduate degree from Emory University. Her daughter Nicole is a Boston College alumna and current director at Macy’s. 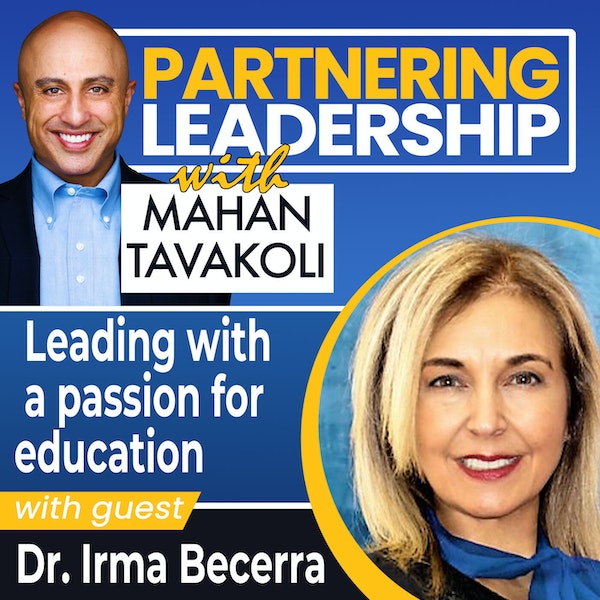 Leading with a passion for education with Dr. Irma Becerra | Greater …

In this episode of Partnering Leadership, Dr. Irma Beccera, the seventh president of Marymount University, talks about her journe…